A condensed history of Morden and St Lawrence

Morden may get its name either from the Saxon words “Mawr” (high) and Don (a hill), or possibly “The Den
on the Moor”. Most of Southern England was a great forest, and where the Romans cut Stane Street through the trees from Chichester to London, 10 miles from London could have been an ideal lunch stop for legionaries, a 1/2 day’s march between London and Leatherhead. 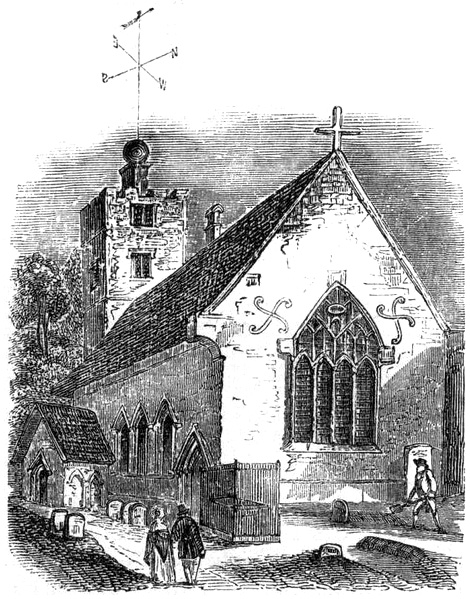 After the Romans came the Saxons. The first church building here was possibly wooden – churches dedicated to St Lawrence were usually Saxon in origin. The mound in Morden park may be a Saxon burial mound. Lawrence was the second Archbishop of Canterbury, after Augustine who had been sent by Pope Gregory of Rome, and was martyred. Ethelstan the Etheling, son of Ethelred (the Unready), left “land at Mordune” to Christ and St Peter in 1015.

The first stone and brick church would have been built soon after the Norman conquest. Merton Abbey was nearby, so Morden would not have been very important – until Merton Abbey was closed down by Henry VIII and the estate sold. Edward Whitchurch and Lionel Dutchet, printers of the first England Bible, bought it, but had to flee to Europe when Queen Mary took over, and the estate went to the Garth family. There is an inscription “Ecclesiae Amicus” (Latin for Friend of the Church) on the gravestone of Richard Garth by the Communion table.

By the 1630’s, the Garth’s were Puritans, and St Lawrence church was wonderfully rebuilt in Protestant style – with no places for images of saints, or reservation of bread and wine. In the Civil War, villagers would have been for Parliament against the King.

There is a large Queen Anne coat of Arms preserved on the south wall, with an inscription above: “Fear God and Honour the Queen.” 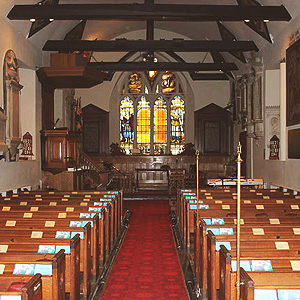 Other features to note are: the plain Communion table

The Pulpit from 1720 has a sounding-board over it (1700’s
amplification). The monument opposite to Elizabeth Gardiner
commemorates a benefactor to the first Morden school – which was in the Old School House (now part of the Parish Hall ) over the road.

The coats of arms along the ceiling are called Hatchments – in the 1700’s families liked to display their coats of arms, in a funeral procession. Where there is a half-black and half-white background, that shows there was a surviving spouse.

The gallery at the back used to have a pipe organ in it, but was originally built for a Sunday School.
In the tower are three bells, which can only be tolled, i.e. not swung
right over – the frame is no longer strong enough.

Our Church services each Sunday are at the heart of our being the living church – we aim to inspire people to know Christ for themselves, to grow in their faith in Him, and to live for Him in their lives. 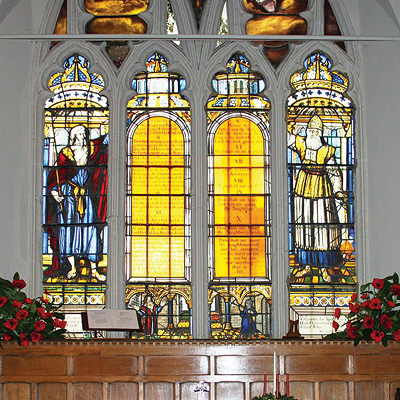 Augustus Shermuly – died 1929, inventor of the pistol rocket life-saving apparatus. On the gravestone there is an inscription “Homeward bound” with a sailing ship engraved.

Gilliat Hatfeild – Morden’s last Squire – 1861-1941. The inscription “Faithful to his trust” reminds us of his foresight in protecting Morden Hall Park and Morden Park for our enjoyment.

Captain Alexander Maconochie – he was one of the first governors of an Australian penal settlement. 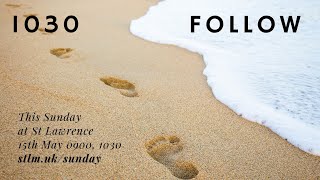 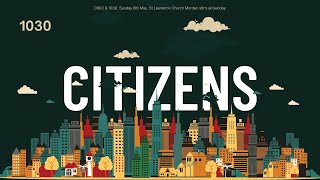 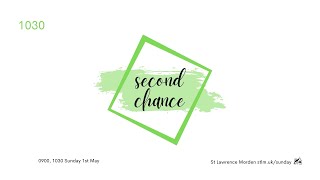 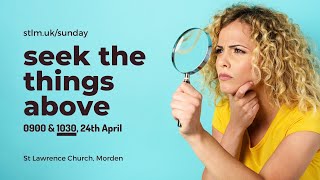